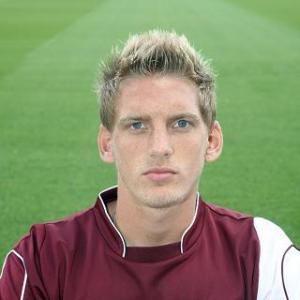 The Cobblers have extended the loan spell of Daniel Jones from Wolves by a further month after Stuart Gray agreed a deal to keep the defender. Jones’ original loan deal was due to expire after the Millwall game but he has now been given the chance to stay at Sixfields until the end of January.

Jones initially joined the Cobblers from Wolves in the summer on a six month loan and it looked like Mick McCarthy wanted the player back in his squad at the end of the deal. But Gray has acted fast to hold onto the youngster and was delighted to extend Jones’ stay.

Jones is suspended for the trip to Leeds at the weekend but will be back in contention for the home game with Hartlepool United the following week. The current loan will end after the Leyton Orient home game on January 25th.