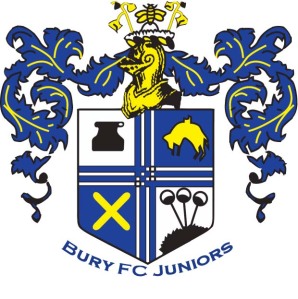 Bury rounded off last season battling with the Cobblers for the most outside of late playoff charges on the final day of the season and the two teams meet again tomorrow afternoon looking to kick start another effort to get into the top seven.

The Shakers are up and running this time around after last weekend’s 2-1 win at Oxford United and will be hoping to secure a first home win of the season against Sammo’s men. Bury snapped up French midfielder Damien Mozika this week, a former Chester City man who has been playing in Iran until last season, and he will go straight into the squad for tomorrow’s game.

Meanwhile, an ankle injury could keep out Ben Futcher who has yet to play a game this season after picking up the knock in pre-season.

The Cobblers are still, of course, looking for that first win of the season and Sammo will face the choice once again of playing Steve Gunan or Tadhg Purcell alongside Billy McKay up front. We’re without a league goal so far this season so it may well be time to turn to Purcell.

Liam Davis is still missing with his own ankle injury and Craig Hinton remains sidelined, though both should be available within the next couple of weeks.